Paul Simon recently spoke with Drowned in Sound about his new album, Stranger to Stranger, to be released June 3rd: 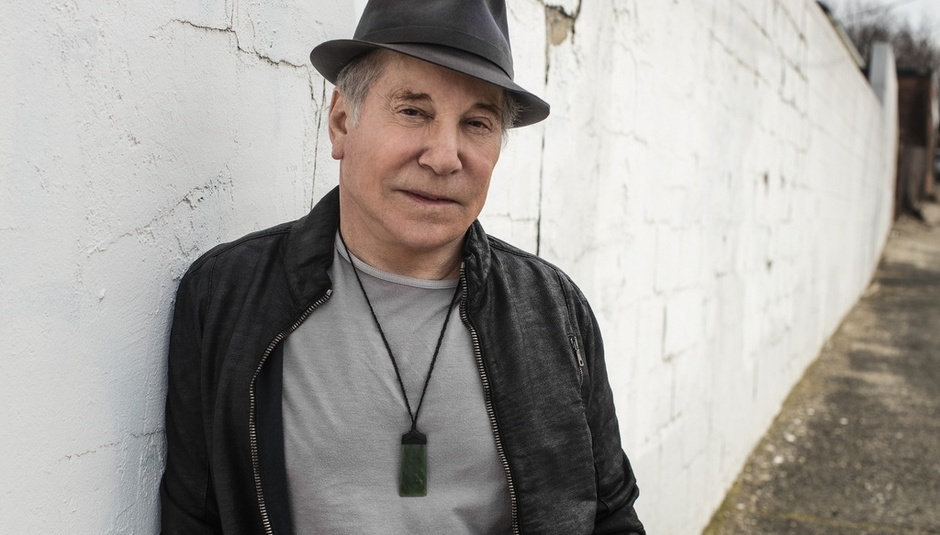 I’ve had a preview copy of Stranger to Stranger for a couple of weeks leading up to the interview, and I’m really looking forward to Paul talking about it. An album of curious echoes and beats, peopled by mysterious and sometimes disturbing characters, it has a mood and a feel rather unlike anything he’s done before. Turns out Paul, though, wants to know what my views on it are (“I’d actually be very interested to hear what you thought it was about”). Gulp. So I waffle something about how it seems to be more themed around sounds and rhythms than the lyrics and (sigh of relief) he concurs. Was that a deliberate choice?

“Yes, I guess. But not in the sense that I set out and said: Well, the next album that I’m going to do will be about sound and rhythm. But that’s what it became, pretty quickly. Not that I don’t spend a lot of time on the lyrics – I do – but thematically, the music and the sound are more of a unit than the lyrics are.”

A continuation of a process that he started on his previous album, So Beautiful…, he recruited “my old friend and engineer Roy Halee, who did all the Simon & Garfunkel records – in fact, he did the audition tape of Simon & Garfunkel, and did Graceland, and did Rhythm of the Saints, so he’s always been my favorite collaborator”, enticing him out of retirement (“he was bored, he was happy to have a chance to come back”) to work with “bells and overtones to color sounds, and to create echoes that were different to the echoes that were available through the technology.” With Halee bringing “an analogue sense of how records are made”, along with his other engineer Andy Smith and Paul himself they were able to “translate that analogue aesthetic to the digital world”. As this process went along they focussed on “how a note ends and the next note begins, how textures should change”, making the music feel, he believes, “almost more three dimensional” and also making the lyrics, which he always writes after the music has been laid down, “a little bit more interesting, and – on the tracks that were particularly moving – a little bit more personal as well.”

Read more at Drowned in Sound. 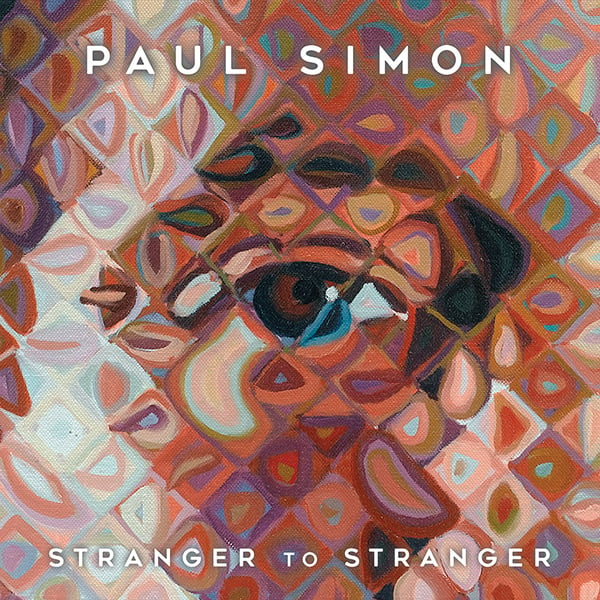