… Simon dusted off 1972’s “Duncan,” offered “Rewrite” (from his most recent album, 2011’s So Beautiful or So What) and delivered a world premiere of “Wristband,” a humorous ditty about not getting backstage access without the proper wristband even though he was the concert’s headliner.

Listen to the show at PrairieHome.org and read more at the Star Tribune. 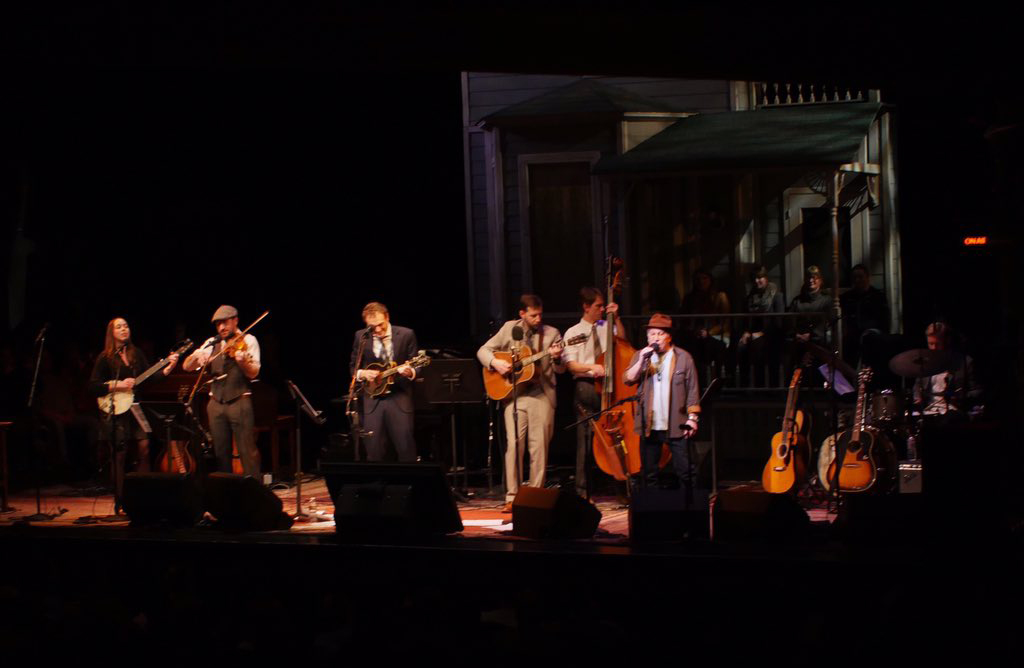 Video and photo by A Prairie Home Companion