APRIL 26TH, 2016 – Austin City Limits is proud to announce the first-ever appearance by music legend Paul Simon, who is set to tape his ACL debut on Thursday, May 12th, 2016.

An artist whose work has had a profound effect on music and culture, Simon is one of the most successful and respected songwriters in popular music history. Almost thirty years since the release of his landmark album Graceland, Simon continues his musical and sonic exploration on his highly anticipated 13th solo album, Stranger to Stranger, which is set for release via Concord Records on June 3rd, 2016. Produced by Simon and longtime musical partner Roy Halee, Stranger to Stranger is full of thrilling textures that feel fresh and modern, while still offering subtle and artful allusions to our shared musical past. “Its about making music that sounds old and new at the same time – music with a sense of mystery,” Simon explains of the new album, his first new studio recording since 2011’s widely acclaimed So Beautiful or So What. “Sound is the theme of this album as much as it’s about the subjects of the individual songs. If people get that, I’ll be pleased. The right song at the right time can live for generations. A beautiful sound – well, that’s forever.”

We can’t wait for this historic appearance, as we welcome Paul Simon to the ACL stage for the very first time. 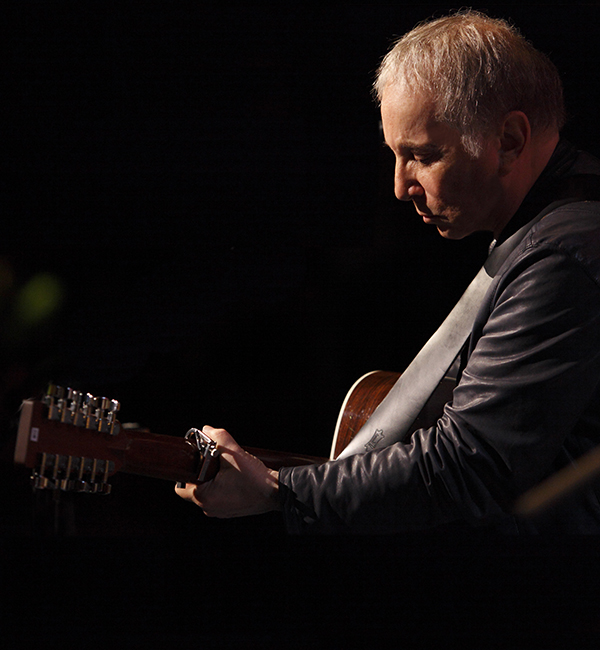