Paul Simon and the Dalai Lama 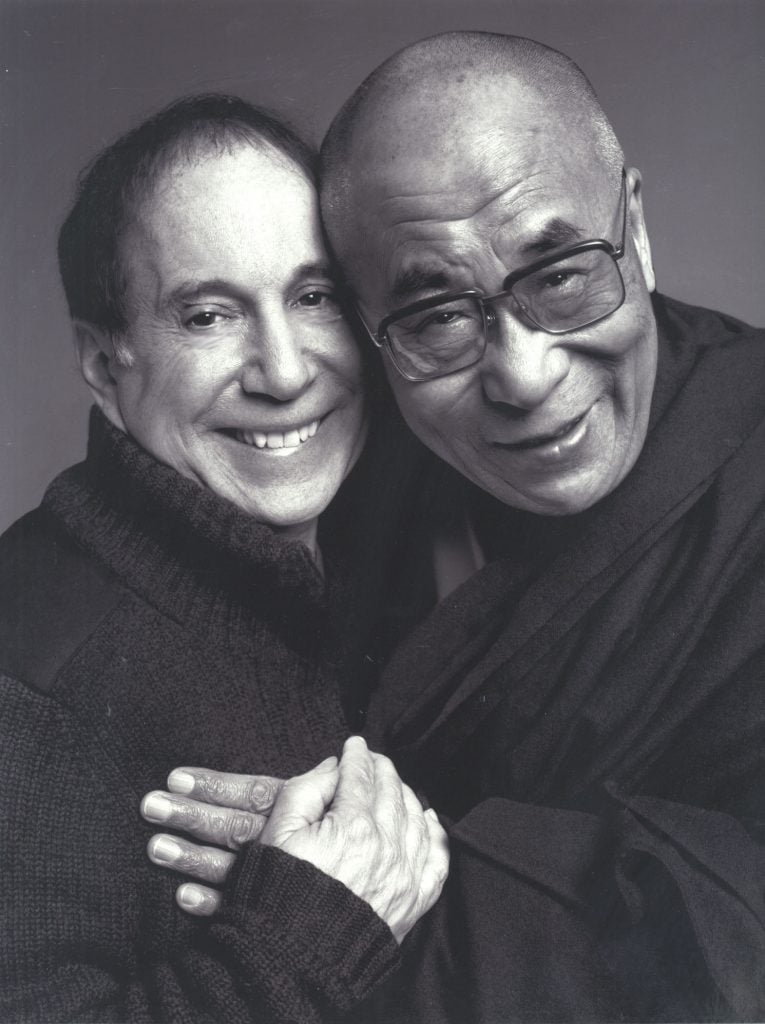 Back in 2005, Paul had the pleasure of traveling to India to interview His Holiness the Dalai Lama as part of the What’s So Hard About Peace? documentary series featuring conversations between Nobel Peace Prize winners and some of the most celebrated artists of our time.

In the interview Paul and the Dalai Lama discuss the root causes of conflict, and what needs to be done to create a more peaceful and equitable world. The video has never been seen, but we have three excerpts from the series, which will be shared here throughout the month of June.

Part 1: The Responsibility of Media

Part 2: The Definition of Wealth

Part 3: On Racism and Inequality