NPR is marking Philip Glass’s upcoming 80th birthday by asking a few of his collaborators and colleagues to write about him and his music. Paul Simon contributed lyrics to “Changing Opinion,” a song from Glass’ 1986 album Songs from Liquid Days. Here is an excerpt from Paul’s essay at NPR:

As a musician, I am fascinated by Glass’s use of repetition and symmetry. The way he subtly breaks patterns by changing time signatures, or playing different time signatures (a three against two), to interrupt the repetition before it numbs the mind. It allows the listeners to swim in an almost trance-like state until a new musical motif is introduced.

… His use of what he calls an “end piece” — a short coda which does not recapitulate the melodic lines of the larger preceding piece — is an idea that he used beautifully to conclude my song “The Late Great Johnny Ace.” That end piece concept has found its way into my arrangements for live shows, as the band plays a related but original addition to a song, allowing me to shape endings to sequences of songs, or to set the environment for the next tune.

Read more from ‘Swimming In A Trance-Like State’: Paul Simon On Philip Glass at NPR. 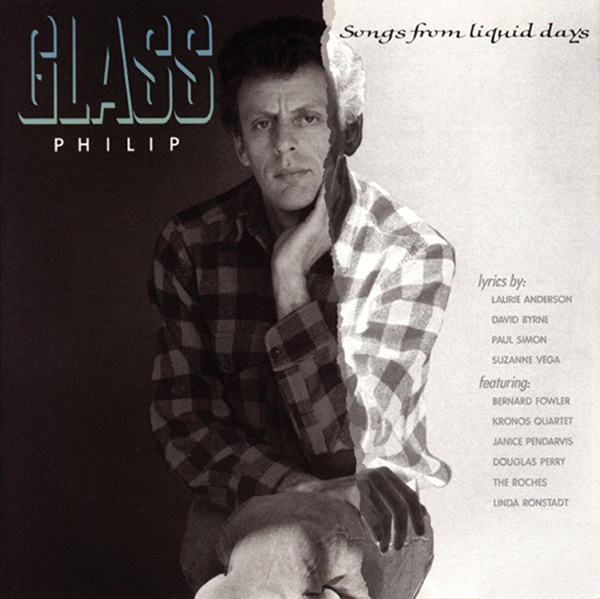