yMusic featuring Paul Simon will be making a special appearance at the Eaux Claires festival (June 16-17 in Eau Claire, WI). On sale now, you can get tix here: eauxclaires.com/tickets

Paul will be joining the neo-classical and pop ensemble yMusic for this special performance. CJ Camerieri, co-founder of yMusic and a member of Paul’s touring band, has gathered a number of artists to contribute arrangements of Paul Simon’s songs. 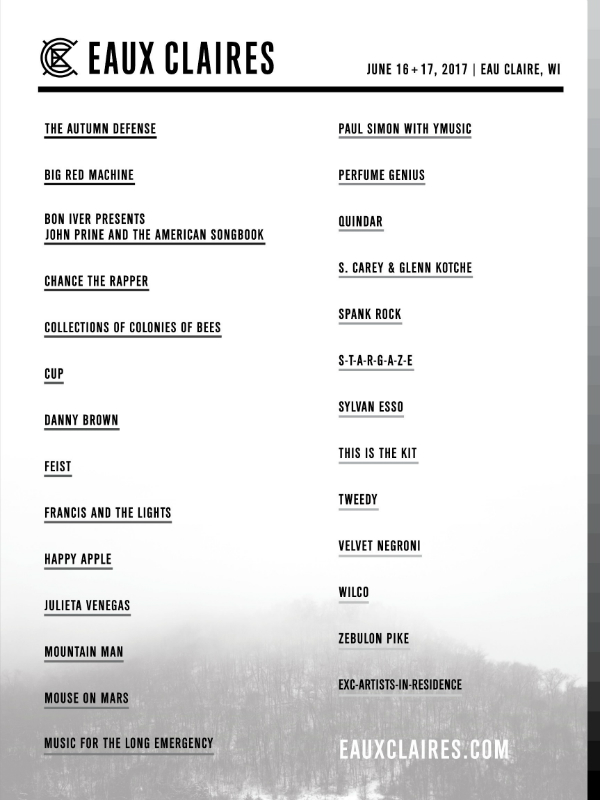