Paul is featured on a new episode of “Written in My Soul with Bill Flanagan,” which can be heard on SiriusXM’s Volume channel (US & Canada), the first all-talk channel about music.

Tune in to Sirius channel 106 to hear Paul talk about his songwriting process, his partnership with Art Garfunkel and his thoughts of the future of his career. You can hear the episode on Thanksgiving at 12pm ET / 9am PT and anytime on demand via the SiriusXM app. Now through December 4, the show will be aired: 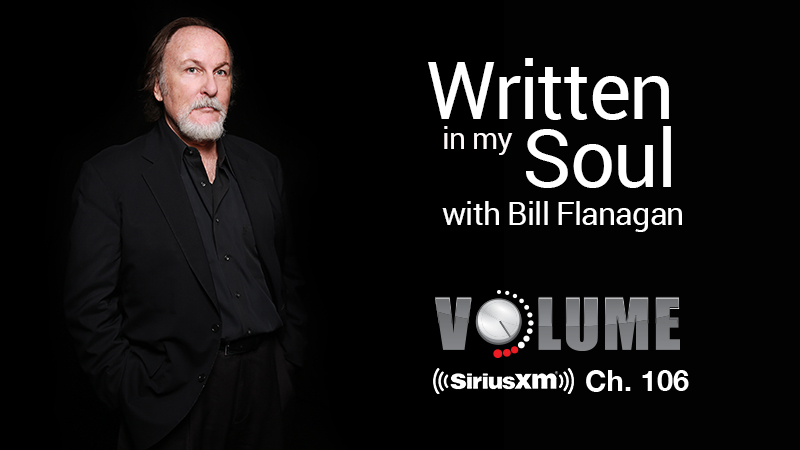