Vincent Nguini, a guitarist and composer from Cameroon best known for his long tenure in Paul Simon’s band, died on Dec. 8 in Abadiânia, Brazil. He was 65.

… Mr. Nguini, who performed worldwide with Mr. Simon and recorded extensively as both a studio musician and a bandleader, was a nimble, adaptable guitarist with a quicksilver tone. He came up with playful melodies and intertwining lines that flexed like cat’s cradles.

… He became a collaborator with Mr. Simon, and a catalyst for him, in 1987, when he began arranging songs and meshing guitar lines with him. “He was the most creative musician I’ve ever worked with,” Mr. Simon wrote in an email. 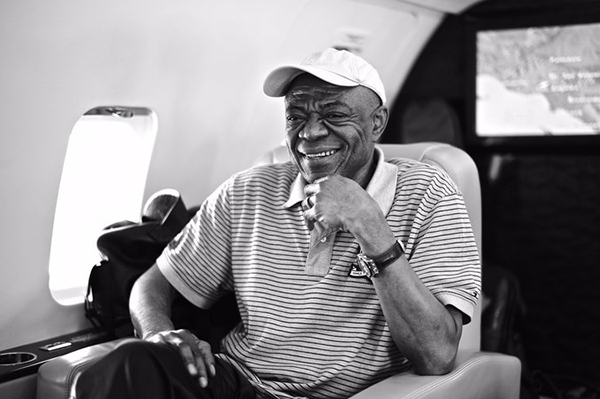